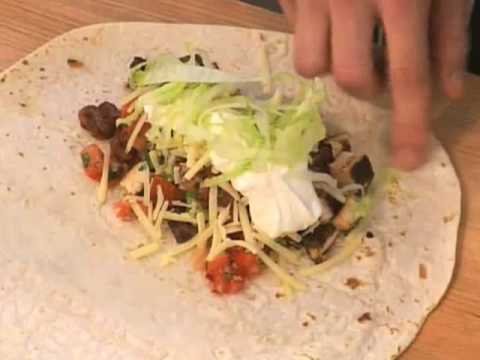 It’s been a thrilling ride to date, from cooking on national television with Tana Ramsay, to appearing as a guest judge with Lord Alan Sugar on The Apprentice, to several major TV features including BBC, Bloomberg, ABC, Sky, Yahoo, and CNN.

We’ve also had our fair share of press… from The Economist to The Wall Street Journal.

Along the way we’ve invested heavily in our food, people, and brand, which has led to a host of awards and praise, in our quest to be the best: